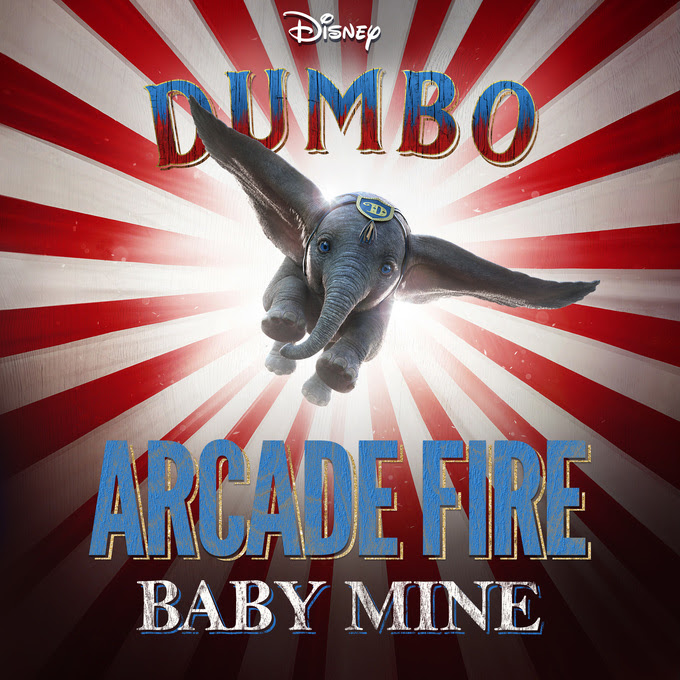 The scene featuring the poignant lullaby “Baby Mine” was perhaps the most memorable moment in Disney’s 1941 classic film “Dumbo.” Serenading a touching moment between mother and son, the song featured music by composer Frank Churchill and lyrics by Ned Washington. “Baby Mine” was nominated for an Oscar® for best original song.

According to Mitchell Leib, president, music & soundtracks for Walt Disney Studios, he and the filmmakers wanted to create a version of “Baby Mine” for the end of Burton’s live-action reimagining that was as artistic and interesting as the film itself. “Not an easy ambition to accomplish,” says Leib. “Arcade Fire is an artist I’d pursued over the years—but this time I had Tim Burton! I pitched the idea to Tim and his producer Derek Frey, and it turned out Arcade Fire is one of Tim’s all-time favorite artists. The rest is history.”

Leib says the end result was perfect. “A brilliant, new, interesting, artistic and very original version of ‘Baby Mine’ now resides at the end of our new live-action ‘Dumbo.’”

Arcade Fire’s Win Butler has a very personal connection with the animated film. “There is a scene with a locomotive in the original ‘Dumbo’ that uses an instrument called the Sonovox that my grandpa Alvino Rey made famous in the 1930s,” says Butler. “Every time I saw the film I thought it was him. When we were asked to do the [end credit version of ‘Baby Mine’], I immediately got all of my grandfather’s old guitars and wanted to play them in the song. My mom plays the harp on the track, my brother the theremin, my wife [Régine Chassagne] sings and plays drums, and our son even plays the triangle, as well as the rest of our ‘family’ in Arcade Fire. I will forever relate to the song thinking about the people I hold so dear that are ‘so precious to me.’ Listen for the cameo of my grandpa Alvino’s famous Sonovox at the end.”

Arcade Fire’s Régine Chassagne says the song and the movie are just as relevant today as they were nearly eight decades ago. “It’s a story we need to tell again,” she says. “A lot has changed since 1941, and we are still on that quest to allow for all people to accept and celebrate who they are on this planet.” 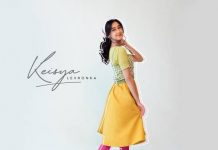 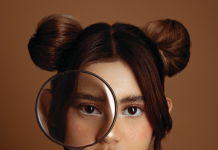 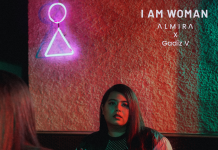 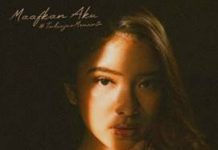 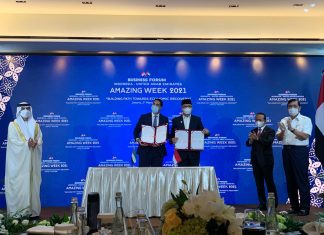