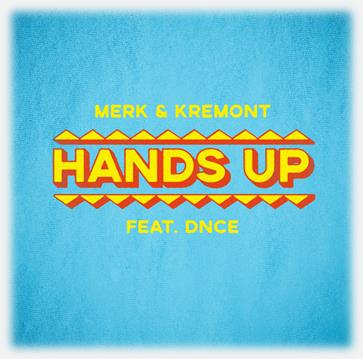 Merk & Kremont are an Italian duo from Milan, composed by Federico Mercuri and Giordano Cremona. Their success starts internationally and circulates back to their homeland, also thanks to the support of some of the greatest dance music artists. From Avicii to Steve Angello, from Hardwell to Nicky Romero, from Bob Sinclar to Zedd and their fellow countryman, the legend, Benny Benassi.

The duo has been touring all over the globe for the best part of the last 5 years – when they’re not in the studio producing hits both for themselves and for other artists – bringing their blazing dj set to some of the most prestigious consoles of world, such as Pacha (Ibiza), Ultra Music Festival (Miami) and Liv.

M&K are one of most successful and interesting new acts coming from the Italian scene. After releasing hit after hit for more than 3 years with the label Spinnin’ Records, they have recently joined the Universal family.

Their sound has surpassed the borders of dance music, combining pop, trap and groovy. 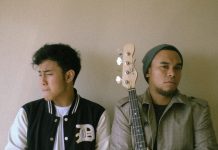 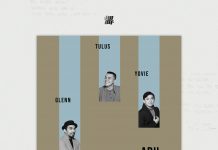 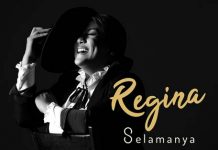 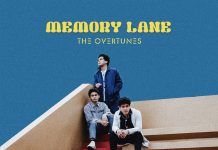 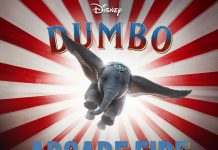 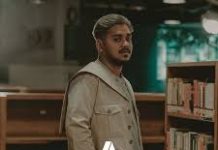 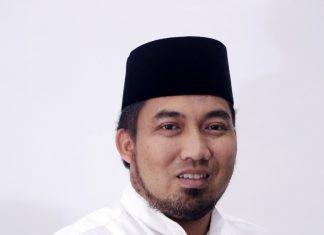